Scott Akers has been involved in the Bitcoin space since 2011. Scott is a Bitcoin and Blockchain professional: a developer, programmer, consultant and speaker in the technology. Scott co-founded Satoshi Square, considered to be one of the first Brick-and-mortar Bitcoin exchanges in Texas, and perhaps the US.

In November 2014, Scott and some fellow enthusiasts formed the Austin BitBusiness Meet-Up to bring commercialization-minded individuals to the table. It continues to draw entrepreneurs, intrapreneurs, government employees, day traders, construction workers, hackers, and delivery truck drivers together. Professionally speaking, the group is a community of developers, system architects, data designers, and marketing gurus all of whom could be considered masters of their respective professions in the Bitcoin space.

Recognizing the trans-formative power housed within a fundamentally simple technology - The group hosts some of the foremost advocates of its implementation across every spectrum of the economy. A number of projects and new blockchain-based companies have spawned from the group - and they are happy to be creating jobs!

One of Scott's goals going forward is to bring a similar community of talented professionals together with the purposes of bringing the blockchain innovation to the Oil & Gas industry in Houston, Texas. Building off experience in Public and Corporate accounting, The Oil & Gas Industry, and Early Stage Business Development, Scott M. Akers has worked across industry Silos, from workflow management tools for Video Production, Consumer product manufacturing, and Enterprise Educational Technology Tools. Supporting his professional experience, he received an undergraduate degree in Accounting from The University of the Pacific and a Masters in Technology Commercialization from UT's McCombs School of Business. Over his career, he has delivered >$100 Million dollars of realized value, and been chief custodian of 10+ Early stage businesses and initiatives generating over $3 million in annualized revenue.

This Meet-Up will cover (or touch on):
- introduction to bitcoin (what is cryptography? What is cryptocurrency and "alt-coins?" How secure are these? What problems do they solve?)

- Blockchain 101 & Bitcoin 2.0 (what is "programmable money?" what is the difference between public and private blockchains? what real problems can these solve? what are smart contracts? ...and more)

- FREE BITCOIN GIVEAWAY (to new-comers) via "The Wheel of Bitcoin!"

Plus, pre and post social interaction with other friendly Bitcoiners 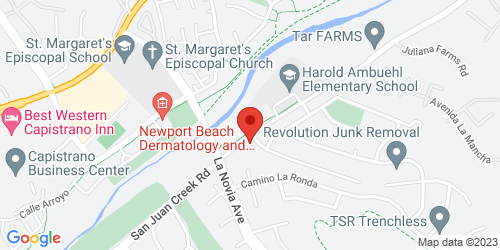