Stats have always had a place in sports. Some sports, like baseball, are defined by the them. Baseball’s stat obsession became even more prevalent with the success of Billy Beane's Oakland Athletics using his controversial Moneyball approach. But Beane’s critics couldn’t argue against his success and it was only a matter of time before his philosophy of using statistical analysis spread to the other major pro sports.

One of those sports was the National Hockey League. But hockey has a lot of challenges using statistics methods to analyze play as opposed to other sports like baseball or football. The first is that unlike baseball, hockey is a fluid sport as opposed to turn-based, meaning it’s hard to quantify a player’s contribution to the game using simple counting statistics as baseball does. Second, as goals are much rarer than runs or touchdowns, predicting them becomes harder as well.

Instead of just counting statistics, the NHL data community started using regressions. First, simple regressions to the mean to build models such as Goals Versus Threshold, and then to show that using all Shot Attempts correlate better to future goals than goals themselves. This led to using more complex methods to calculate the value of an individual player down to an individual shot. The latter is the focus of this presentation which uses a logistic regression to determine the probability of any shot becoming a goal. This presentation will go over the methods used to obtain, shape, and create inputs for the model. There will be a discussion over the methods used to test the model along with the weaknesses discovered. Lastly, the discussion will contemplate ways that the model could be improved in the future and what the future of NHL analytics could look like.

Are you organizing Predicting Goals: An Introduction to Sports Analytics w/ Matthew Barlowe?

Are you an organizer of Predicting Goals: An Introduction to Sports Analytics w/ Matthew Barlowe ? 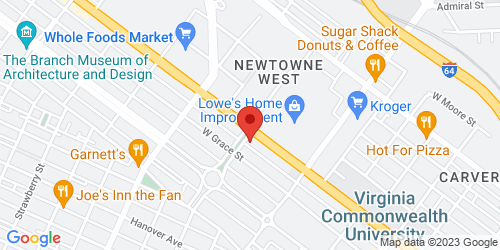