This April Craig Kerstiens from San Francisco will be our guest speaker here at NewStore TechTalks and will talk about Postgres. Secure your free tickets on time!

Postgres 9.5 was just released a few months ago. It has a number of new improvements including new JSONB functions, some analytical tooling, and of course upsert. We'll take a look at how to use each of these in various languages as well, instead of just in the raw DB. Then we'll dive into what's coming in Postgres 9.6 as it will be nearly feature freeze timeframe you can start to know what's coming in the next 6 month timeframe. Finally we'll take a tour of some extensions. Extensions provide a great way to extend Postgres and the community around them has slowly built up over time. This includes Hyperloglog, hypothetical indexes, Citus, and possibly more.

Craig is a part of the team @heroku, a Platform-as-a-service, which takes much of the overhead out of IT from keeping the lights on and lets developers focus on building features and adding value. Specifically he runs their Ecosystem business, which include all of their core langauges, add-ons, and APIs. Previously he was on the Heroku Data team helping improve and grow out Heroku Postgres and Heroku Redis offerings. Prior to Heroku he worked at both small startups including his own as well as fortune 500 companies, though he much prefers the smaller side. Beyond Heroku he blogs a decent bit about startups/tech at craigkerstiens.com and curates a weekly Postgres newsletter - Postgres Weekly.

The agenda for the evening:


BRLO beer will be sponsored by WeWork.

Are you organizing Postgres: Present and Future by Craig Kerstiens?

Are you an organizer of Postgres: Present and Future by Craig Kerstiens ? 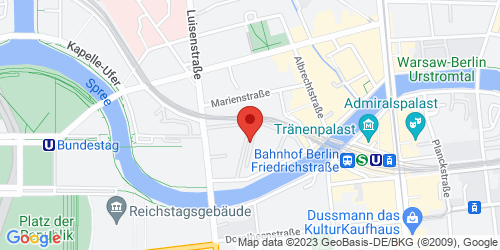