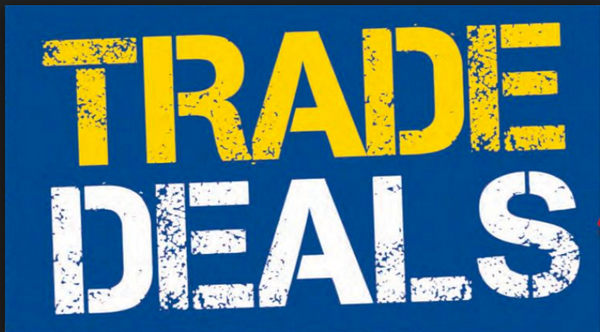 Join us in this webinar where we look at the landscape of trade deals in the process of being negotiated in the transitional period between now and the UK leaving the EU and raise questions about accountability and corporate interest.

Many were critical of the trade deals being struck by the EU for example with the USA such as TTIP because of the way it adversely affected our democracy and gave power to large corporations.

But in the new world in which we live, will it be any different. Whatever deals we strike such as bilateral deals or those with power blocs like the EU or NAFTA then will large corporations still attempt to have undue influence and as a result will our democracy be diminished? 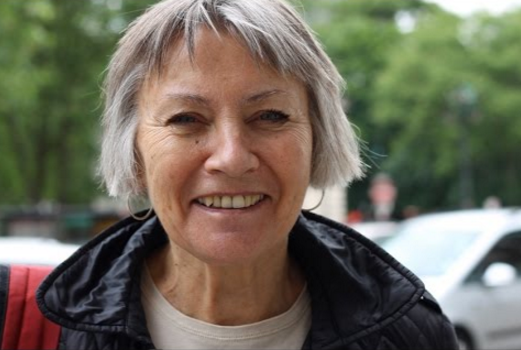 This Webinar will be presented by Linda Kaucher  who with a professional background in teaching and lecturing, has been researching and critiquing EU trade deals as an activist for 16 years, co-ordinating  the StopTTIP uk group. Linda attended our meeting on TTIP some months ago and was extremely knowledgeable about global trade deals. She will lead a discussion with us in this interactive webinar.

Are you organizing Post Brexit - Trade Deals At Any Price??

Are you an organizer of Post Brexit - Trade Deals At Any Price? ?