One of the most well-known personalities in the SQL Server world, Paul S. Randal, is going to be our guest during all-PLSSUG online meeting. This event will happen on January 29th, 2015.
Subject: Index Fragmentation: Internals, Analysis, and Solutions
Abstract:
As soon as you have more than one index on a table, you're going to start seeing fragmentation. Many people know that this fragmentation is bad, but why is it bad? And what is the best way to get rid of it? Come find out from the person who wrote the tools for detecting and removing index fragmentation. In this session, you'll learn how fragmentation occurs and why the process that leads to it can often be as damaging to performance as the fragmentation itself. You'll also learn how to test for fragmentation, the different methods of removing it, and everything you need to consider when putting together an appropriate fragmentation-management strategy.
Bio:
Paul is a Microsoft SQL Server MVP and a Microsoft Regional Director. He spent 9 years working on the SQL Server team, writing DBCC CHECKDB, and ultimately responsible for the entire Storage Engine. In 2007 Paul left Microsoft to co-own and run SQLskills.com, and is a world-renowned author, consultant, and top-rated speaker on SQL Server performance tuning, administration, internals, and HA/DR. When he's not tweeting, blogging, or helping someone recover from a disaster, he's likely to be underwater somewhere in the world with his wife, Kimberly L. Tripp.
Website, Full Bio, Blog, Twitter
SQL Server MVP since 2008
http://plssug.org.pl/2015/01/przypominamy-o-spotkaniu-z-kimberly-tripp-29-stycznia-2015/

Are you an organizer of PLSSUG Extra Wrocław!!! Paul S. Randal ? 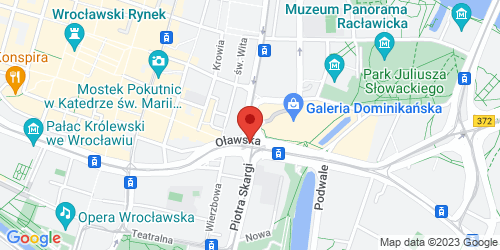