We'll have a look into features of Laravel 5.3 "the best release so far" along with the ecosystem around it and the magic this release can do with some live demos.

Target Audience :
People interested in Laravel, those who have started using Laravel a bit and those who want to get in to it.

The Sound of PHP - Steven Cooper

PHP has been around for many years and has been used any number of ways and in projects large and small, one of its little known and seldom used functions is in that of raw audio generation and output.

In a show of its extreme versatility for the awesomeness that is PHP, we are going to hear what PHP code can sound like helping push one of the little known and often rarely used functions to create music from elegant symphonies to some of the latest tunes. We will also hear what code from some of the more well known platforms sounds like.

We head to a local venue for networking and socialising. 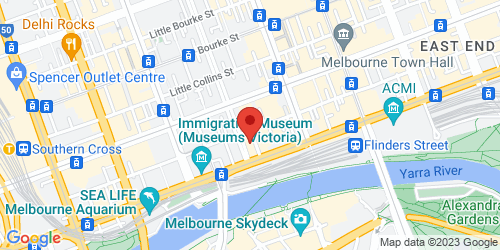