Peter tells us:  This talk takes some artistic license with the established PWL format. Rather than being a discussion of one particular paper, the talk is intended as a guided tour of the development of various widely implemented relational database join algorithms, with a particular focus on the pressures that shaped their development. Framing the discussion this way is not intended as a history lesson, so much as a vehicle for explaining the practical relevance of each algorithm under discussion, possible future developments, and the fundamental nature of how relational databases implement joins.

That being said, the talk is essentially an exploration of the paper "Query Evaluation Techniques for Large Databases", by Goetz Graefe.

The talk will make quite a few small detours, generally influenced by related papers, but without veering too far from Graefe's central arguments.

Familiarity with working with systems like PostgreSQL, SQL Server, or Oracle will give a good grounding for understanding the material in the talk. Reading over and working through the "Using EXPLAIN" [1] section of the PostgreSQL documentation may be a useful refresher on the topics the talks considers.

Peter's Bio
Peter has been involved in PostgreSQL development since 2011 as both a reviewer and feature implementer, and is a PostgreSQL Major Contributor.

His development projects tend to be centered on improving PostgreSQL's performance in various ways, including adding support for group commit, as well as a succession of improvements to the PostgreSQL sort code down through the years. Peter is also the primary author of PostgreSQL 9.5's "UPSERT" feature.

Are you organizing Peter Geoghegan on "Query Evaluation Techniques for Large Databases"?

Are you an organizer of Peter Geoghegan on "Query Evaluation Techniques for Large Databases" ? 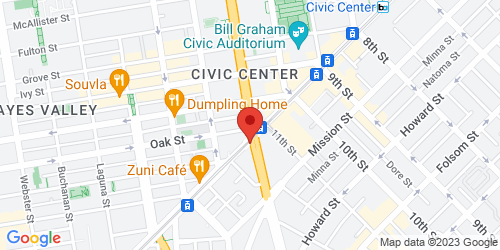