ABSTRACT: Whelp, RSnake is at it again. He found a class of issues in Python. It’s hard to tell how bad it is: one person said “I hope you’re wrong” and one said, “Wow. What. A. Mess.” But when it comes down to it, he found a very difficult to diagnose class of logic-flaws, the existence of which is even harder to test for safely. Thankfully, Python is only mainly used for scientific, academic, back-end and monetary systems… right? Right.

BIO: Robert Hansen is a 27-year veteran in computer security, known to many in the industry by handle "RSnake". Robert started his career at eBay, where he was responsible for authentication as well as most anti-fraud systems and anti-phishing technologies. His work at eBay was later built into every modern web browser and is now protecting every Internet user as a result. His site, ha.ckers.org, was at one point responsible for a third of all the top-ranked web vulnerabilities when it was live.

At SecTheory he hacked into the back ends of over 2,100 banks, credit card processors, flight control systems, SCADA (water and power) control systems, and other security companies. During this time, Robert also built the most secure web application security hosting platform in the world at Falling Rock Networks, surviving over 15 million attacks in 8 years.

Most recently, Robert's corporate intelligence platform, OutsideIntel, was acquired by Bit Discovery after which he became the CTO. Robert has worked as a floating CISO for multiple companies and sits on advisory boards of multiple technology and security companies such as Arkose Labs.

ATTENTION SPONSORS: YOUR NAME COULD BE HERE
Contact [masked] 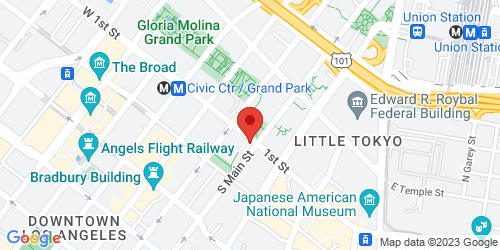