Check time in your timezone
Your timezone is: Europe - London Fri, 20 Apr 2012 8:00 AM BST
Add to Calendar
Google Calendar
iCal
Outlook
Yahoo Calendar
The Open-data Cities Conference will take place in Brighton and Hove on Friday, April 20 2012, at the Brighton Dome Corn Exchange.
The high-profile conference – the first of its kind in the United Kingdom – will focus on how publicly-funded organisations can engage with citizens to build more creative, prosperous and accountable communities.
It will be attended by up to 200 people who believe the value of public data is greatest when it is freely and openly shared. They will be leaders from the public sector, arts and cultural organisations, and creative and digital industries.
Keynote speakers will inspire discussions about the potential impact of open data in four specific areas:

improvement in democratically-accountable public services;
enhancement of artistic and cultural experiences;
development of new technologies, including the semantic web;
innovation in media industries, including newspapers and television.

Are you organizing Open-data Cities Conference?

Are you an organizer of Open-data Cities Conference ? 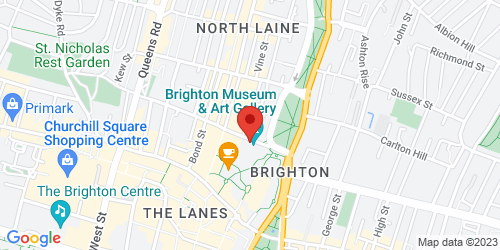