Santosh Hari: A gentle intro into NoSQL for the RDBMS developer

Do you work on MySQL, SQL Server, Postgres (or other RDBMS) full time? Have you ever wanted to dip your toes into the NoSQL world? Ever wonder about the hype surrounding NoSQL? What is the difference between MongoDB, Redis, Neo4j, Cassandra and CosmosDB? Get a gentle intro to the NoSQL world and more importantly, when to use it and when not to use it

Santosh Hari is a Microsoft Azure MVP and a public speaker who gives talks frequently at meetups, conferences and codecamps. His day job is at Konacom, a wireless startup, where as Director of Software, he leverages his software skills to help provide high quality, affordable wireless broadband to the developing world. He also runs a software consulting company, Sand Dollar Technology, with his wife. Santosh volunteers for the Orlando .NET User Group as President and co-organizer of Orlando Codecamp.

Are you organizing NoSQL and GraphQL?

Are you an organizer of NoSQL and GraphQL ? 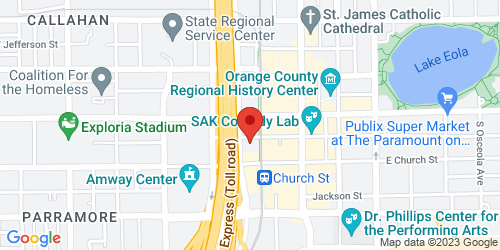