Mightier is a game platform with a bioresponsive mechanic that helps kids build their emotional regulation. Mightier builds gameplay around a player’s emotional response to a challenge. This helps kids recognize how their bodies feel under pressure. It also lets them practice coping the same way Mario Kart lets them practice sliding around a corner. More importantly, it works. As a game platform, Mightier doesn’t develop games. We work with game developers of titles like Race the Sun, You Must Build a Boat, and Mini Metro. We build in our emotional learning mechanics. And we sandbox it in with dozens of games. This talk will touch on how Mightier works, how and why we work with dozens of games, and the nitty-gritty details of a huge Unity project.

ABOUT THE SPEAKER:
Trevor Stricker started making games on the Dreamcast when games came on disks and people read about them in magazines printed on dead trees. He spent a decade making console games like NBA 2K and Panzer Dragoon Orta in roles from coffee fetcher to designer to lead programmer. He went indie in 2008, way before it was mainstream. He was in charge of development for Quickhit NFL Football, an early F2P online game that raised VC, signed the NFL, and sold to a publisher. After that he founded Disco Pixel where his love of rhythm games drummed up Jungle Rumble. Now he’s spinning up Mightier, a video game platform that helps kids with behavior challenges in a clinically validated way.

By attending or participating in BUG events, you agree to abide by our safe-space policy (https://tinyurl.com/yablpctf). If you feel you are unable to, please do not attend.

Thanks to our sponsors! Unity and The CIC Cambridge are generously sponsoring our meetup this month.

See you there!
Chris, Graham & Elliott

Are you organizing No Rage Quit: Games That Help Kids with Behavior Challenges - Trevor Stricker?

Are you an organizer of No Rage Quit: Games That Help Kids with Behavior Challenges - Trevor Stricker ? 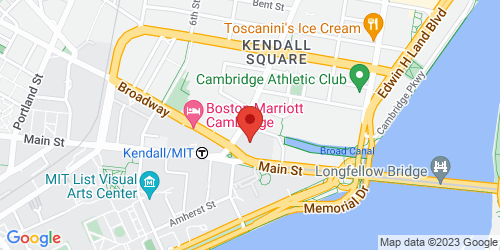