This time we have two talks:

- Moving media production to the cloud with Stian Z. Vrba
- Fun with Windows containers in Kubernetes with Kristoffer Rolf Deinoff

Moving media production to the cloud

Production of series and movies has traditionally been divided into “silos” with manual data flow between them (e.g., print-outs of excel sheets). This also necessarily leads to a lot of manual work and loss of useful (meta)data. Alongside, there is a lot of just waiting for the materials to arrive to the editors when shooting on remote locations, which also means that stakeholders get to know what is going on only late after the fact. In this talk we will give a short overview of workflows in drama productions and how they are improved by using Quine’s products, followed by how Quine leverages Azure services in its products.

A version of this talk has previosly been presented at Azure User Group Norway meetup.

Stian Z. Vrba is a co-founder and a CTO of Quine AS. He has obtained a PhD at IFI/UiO, after which he worked for oil industry for a couple of years (computational geometry and storage engine for volumetric data). From there he moved to a now disbanded media and CG company, where he also met the other co-founders of Quine. There, he developed a real-time rendering/compositing system and a real-time video streaming protocol that worked in conjunction. In Quine, he has developed QuineBox, defined Quine’s cloud architecture and developed the foundations of Quine’s other products. His main tools are Windows, C#, C++, Java and XML.

Fun with Windows containers in Kubernetes

Kristoffer is a self-employed software architect, programmer, speaker, general enthusiast and devoted geek. He started working with software development in the late 90's and never got tired. Focusing on making tailored business systems he has worked for several companies, in several countries in many different domains. He loves to learn and is always looking for new and better ways to solve problems and to spread that knowledge, through workshops, conference talks, teaching and everyday conversation.

Are you organizing Moving media production to the cloud and Argo Workflow Engine for Kubernetes?

Are you an organizer of Moving media production to the cloud and Argo Workflow Engine for Kubernetes ? 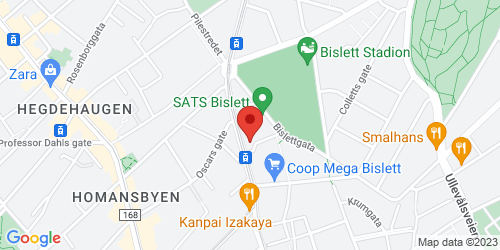