Ever tried to apply an automation testing strategy to your mobile project and then it became an overwhelming project on its own?

Ever wondered how to write and organize your automated unit test cases in iOS or Android?

Ever wondered how much  to automate, or when to automate or when not to?

Ever wondered how to even start to do unit testing for Android and iOS?

Behavioral Driven Development or BDD is the evolution of Test Driven Development (TDD), agile practices and automation testing. It is a collaboration framework established for developers, QA, and business stake holders in a software project.

Automation in Mobile is not an easy task and defining a strategy before defining a code base or supporting a legacy one requires an automation strategy that will put your team on the road to success!

Since the inception of BDD several testing frameworks have been developed especially in the Mobile Space. Come join Bedford West (QA), Jillian Offutt (iOS Developer), Scott Seward (iOS Developer), Dustin Vorac (Android Developer) and Aaron Baker (Hybrid Developer) as we walk you through our experience in defining a Mobile BDD strategy. We will go over BDD and several Mobile BDD frameworks for iOS and Android for both Hybrid and Native applications.

We are also interested in your experiences, so come share with the group. Looking forward to the conversations and seeing everyone there!

Are you an organizer of Mobile Behavioral Driven Development ? 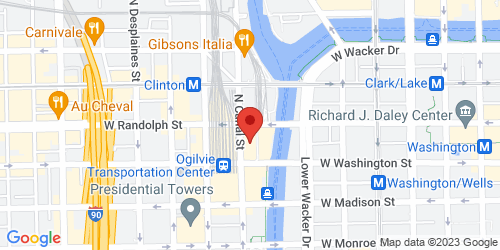