This time we have something special for you. We are very proud to host Mesosphere's Developer Advocate Matt Jarvis.

As you guessed already, the meetup will be dedicated to Apache Mesos and DC/OS which is great open source product helping enterprises to manage and schedule workloads across whole data centers.

Apache Mesos is a distributed system for running other distributed systems, often described as a distributed kernel. It's in use at massive scale at some of the worlds largest companies like Apple, Netflix, Uber and Yelp. DC/OS is an open source distribution of Mesos, which adds all the functionality to run Mesos in production across any substrate, both on-premise and in the cloud. In this talk, I'll introduce both Mesos and DC/OS and talk about how they work under the hood, and what the benefits are of running these new kinds of systems for emerging workloads.

Matt Jarvis is a Developer Advocate at Mesosphere, engaging with the communities around DC/OS and Mesos. Matt has spent more than 15 years building products and services around open source software, on everything from embedded devices to large scale distributed systems. Most recently he has been focused on the open cloud infrastructure space, and in emerging patterns for cloud native applications.

Our space is limited, so do not hesitate and RSVP quickly, land of DC/OS awaits you!

Are you organizing Mesos and DC/OS Intro?

Are you an organizer of Mesos and DC/OS Intro ? 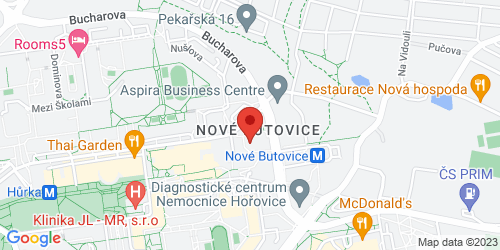