The peeps from IceMobile are kind enough to sponsor this meetup with food, drinks and venue!

After everybody's done filling their bellies with pizza, we're going to kick off with 2 minutes of silence to commemorate all civilians and members of the Dutch army who died during the war (more info here).

Cristovao has grown an interest in "DevOps"-y things over time while doing WordPress consultancy work for his customers?

Vault is a great tool that solves very common problems, and is easy to secure, make it resilient and integrate it into enterprise environments. We'll look into Active Directory integration, high availability, securing frontend and consul backend. Live demo of enterprise use cases will follow

Alessandro is a community activist and all-round geek, but doesn't like speaking of himself in third person

With the onset of cluster schedulers we are leaving behind statically configured platforms. No longer do we know upfront where our workloads will be running. Instead, the scheduler is going to automatically distribute, scale and supervise the workloads to optimally utilise the available cluster resources. Nomad is one of the latest additions to the scheduler space. It boosts some impressive features in terms of operational simplicity, platform support, scheduling speed and the ability to schedule different kinds of workloads. This opens up some interesting possibilities in the CI/CD space.

What if you could have an easy to operate continuous integration (CI) and deployment (CD) platform that will scale to any size and is capable of running heterogeneous workloads, while also being incredibly resource efficient and fast? Sounds too good to be true? In this talk I will show a proof-of-concept of how Jenkins and Nomad can be leveraged to make this a reality! Some of the topics that will be covered in this talk are: automatic Jenkins slave scheduling with Nomad, Selenium tests on ephemeral container-based browser nodes and running builds in a container.

Ivo is a consultant at Xebia where he helps clients to modernise and automate their software delivery platforms. He recently became a core committer on the HashiCorp Nomad project and is passionate about new technology, programming and automation. In his spare time he likes to cycle on his race bike, watch a movie or catch a couple of waves on his surfboard. 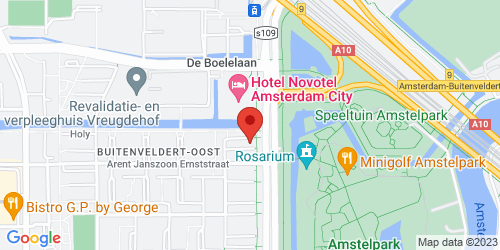