We're back after a brief hiatus with a great talk from Uwe Schindler (https://twitter.com/thetaph1), committer and PMC member of Apache Lucene and Solr. Uwe implemented fast numerical search and is maintaining the new attribute-based text analysis API. He studied Physics at the University of Erlangen-Nuremberg and works as managing director for SD DataSolutions GmbH in Bremen, Germany, a company that provides consulting and support for Apache Lucene, Elasticsearch, and Apache Solr. He also works for “PANGAEA – Publishing Network for Geoscientific & Environmental Data” where he implemented the portal's geo-spatial retrieval functions with Lucene Java.

"Java 9, that came out on 21 September 2017, brings a lot of new features and speed improvements, but also many challenging problems for deploying Java applications. Apache Lucene/Solr 7, released two days before Java 9, was thoroughly tested with preview builds of the new Java release and was one of the first applications that were ready to be used with Java 9 from the beginning! Why was the adoption of the new Java 9 release so important for Lucene/Solr (and Elasticsearch)? In this talk, Uwe will present some of the speed improvements that Java 9 brings to Apache Lucene users, so one should upgrade as soon as possible. He will also present what changed behind the scenes to make Apache Lucene compatible to the Java 9 module system (Jigsaw) and how the testing was done. Finally he will present the plans of using Multi-Release JAR files for later Lucene release, so users can still stay with Java 8, but get significantly improved performance when used with later newer Java versions: Java 10 is coming this spring!" Blog: http://blog.thetaphi.de

Our second talk will be from Andy Hind of Alfresco. Andy will talk about the journey to get 1B+ docs into Alfresco deployed on AWS and how that content was made available for search using SOLR. Andy Hind is a founding developer at Alfresco where he has worked on search,
authentication, authorisation, and assorted core services. He is currently the Architect for Search and Discovery. He was also on the CMIS technical committee at OASIS.

Are you organizing Lucene, Solr and Java 9-Opportunities and Challenges & 1 Bn Docs with Alfresco?

Are you an organizer of Lucene, Solr and Java 9-Opportunities and Challenges & 1 Bn Docs with Alfresco ? 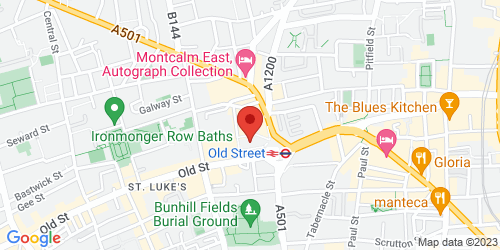