The workshop is open to everyone interested in Lua. There is no registration fee but participants are required to register because space is limited.

Arrangements for lunches, coffee-breaks, and dinners depend on the number of attendees and will be announced later.

The spoken language of the workshop is English. Translation of talks to Russian is not planned but translation of the after-talk questions from Russian-speaking attendees will be provided.

Are you organizing Lua Workshop 2014? 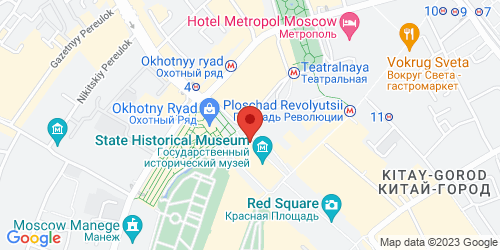