Save the date, the next Android LiveCode will take place @IWLondon on the 16th of October.

Tim Berglund - Advanced Git
You're already a Git user, and can commit, push, pull and fetch all day long—but you know there's power you're missing, and you're not entirely confident with what you're doing now. This session starts where you are and fills in many of the missing pieces that keep you from being an advanced Git user. Learn how to use the log command effectively, how to rebase, and develop your own opinions on when to branch. Come with a laptop and all your Git questions, ready to get answers.

Akshay Dashrath -  Relatively easy ContentProviders using
Setting up ContentProviders is tedious on Android. This live code is going to show you how to use the SQLiteProvider by Novoda to make your life easier with setting up and maintaining an SQLite Database for your Android app.

We will finish the evening with Pizzas & Beers !

As you can see, we are also organizing an Android LiveCode in Berlin at the same time. The picture that will be the most retweeted with the following hashtags #London #Android #Battle will receive a bottle of wine at the next MeetUp !

I'm counting on all of you, we can't loose !

Are you organizing London Android LiveCode #3?

Are you an organizer of London Android LiveCode #3 ? 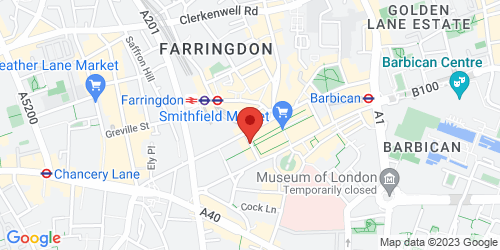