- you can write literate scripts to document how a library works

- and as a bonus, you can use it to generate slides for your programming talks!

In this talk, I'll talk about the F# tools for literate programming, including the F# Formatting library (which parses literate F# and Markdown), ProjectScaffold (a template for projects that lets you write literate documentation) and FsReveal (a tool for creating presentation using F#). You'll learn useful things about documenting your (not just F#) code and about writing understandable code and data analyses.

Tomas is a computer scientist, book author and open-source developer. He is the lead developer of several F# data-science libraries, but he also contributed to the design of the F# language itself as an intern and independent consultant. He is the author of a popular book called "Real-World Functional Programming" and editor of a collection of practical F# case studies "F# Deep Dives".

Tomas is a PhD student at the University of Cambridge, working on types for understanding context usage in programming languages. He is a founder of DualNotion ltd. where he provides training and consulting services. He recently spent 3 months in New York, working on F# tools for data science at BlueMountain Capital.

Please register with our hosts Skills Matter too: https://skillsmatter.com/meetups/7077-literate_programming-with-fsharp

Are you organizing Tomas Petricek on Literate_programming­.With("F#"­)?

Are you an organizer of Tomas Petricek on Literate_programming­.With("F#"­) ? 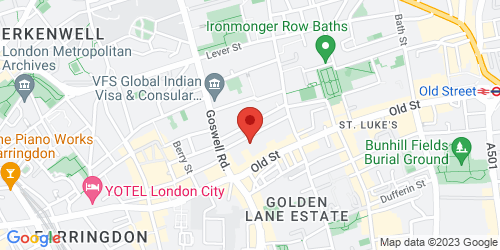