How to Build a Billion Dollar Company

Hear from Michele Ferrario, a serial entrepreneur who’s worked in senior teams to build multiple companies now worth more than $1 billion.
Michele is now the Co-founder and CEO of StashAway, a Sequoia-funded fintech company that has recently opened an office in the DIFC.

Michele will walk you through the makings of a successful company: from how entrepreneurs can bring ideas to life, to how to raise capital. Most importantly, he’ll share what to look for when hiring talent and how to foster a working culture where people thrive.

He’ll also dive into his philosophy for a successful company:

Michele has 16 years of experience in the financial industry and in consumer Internet. He was former CEO of Zalora Group and the co-founder of Rocket Internet in Italy and Pakistan. Before that, he worked as an Investment Manager at Synergo and as an Engagement Manager at McKinsey. Michele earned his MBA at Columbia Business School and his Bachelor of Science in Finance at Bocconi University in Italy. He’s also been invited by Singapore’s Minister of Finance to be a member of the Committee for the Future of the Economy.

Are you organizing Learn To Build A Billion Dollar Business From Someone Who Did It - StashAway?

Are you an organizer of Learn To Build A Billion Dollar Business From Someone Who Did It - StashAway ? 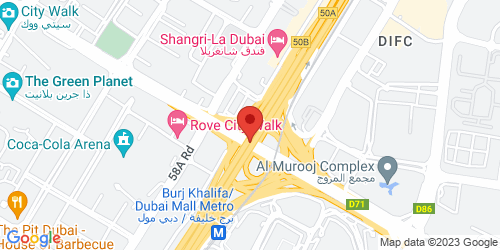