(This is a repeat of a Adobe Phonegap workshop we held back in December. If you did not attend the last one, feel free to sign up for this one)

From the team behind Apache Cordova, the Adobe PhoneGap framework is an open source distribution of Cordova — providing the advantage of technology created by a diverse team of pros along with a robust developer community — plus access to the PhoneGap toolset, so you can get to mobile faster.


NOTE: This will be a hands-on workshop, so you will need to bring your laptop to this Meetup.

The workshop will be run by experts from the Adobe PhoneGap Team, led by Simon MacDonald and Steven Gill. 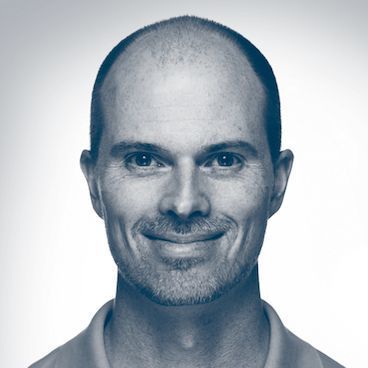 Simon is a Senior Software Engineer at Adobe and has over fifteen years of development experience and has worked on a variety of projects including object oriented databases, police communication systems, speech recognition and unified messaging. His current focus is contributing to the open source PhoneGap project to enable developers to create cross platform mobile applications using Web technologies. Simon’s been building web applications since the days they were written using shell scripts and he still has nightmares about those dark days. 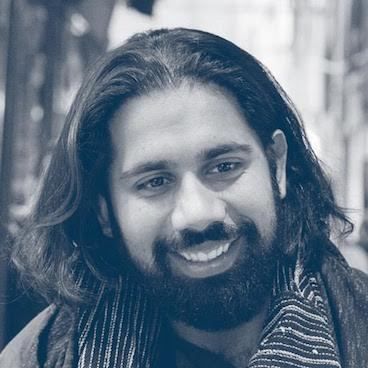 Originally from Vancouver but currently living in San Francisco, Steve has been part of the PhoneGap team since 2009.  He currently works on the tooling for Cordova and helps with releases.  Outside of hacking, he loves hockey, biking, yoga and traveling.

Are you organizing Learn how to build mobile apps using Adobe PhoneGap (A Repeat)?

Are you an organizer of Learn how to build mobile apps using Adobe PhoneGap (A Repeat) ? 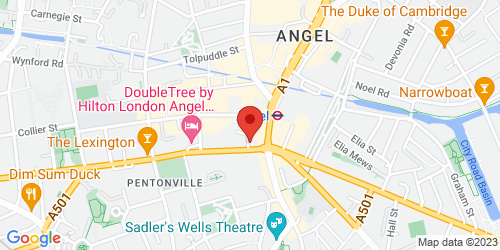