Next week we have a visit from Craig Box here at Barcelona, coming to explain about the new cool features of Kubernetes 1.6!

The event will be hosted at the offices of 3scale by Red hat.

In this talk, Craig will take a look at the newly-released Kubernetes 1.6 and explore a few new features such as:

Craig Box is a Kubernetes advocate for Google Cloud, based in London. His role at Google is spreading the message of our platforms, collecting customer feedback on rough edges, and then bugging the engineers until they are smoothed! He started his career as a systems administrator, and has worked in development, deployment, DevOps, consulting, advisory and management roles.

In this talk we'll explain the basics of Kubernetes using Kubernetic - the Kubernetes Desktop Client. We'll demo most concepts of Kubernetes starting from what is a Pod, how health checks work, up to doing Deployments without downtimes, or resiliency of a node failure. The tweak is we'll do them live and visualize the cluster's changes on real-time. Let's have some fun blowing things up!

Dimitris Kapanidis is Docker Captain, organizer of the Docker Barcelona Meetup, Kubernetes Barcelona Meetup and founder of Harbur. He helps tech companies modernize their development processes and infrastructures in order to embrace containers as first-class citizens on their ecosystem.

Are you organizing Kubernetes 1.6: what's new - Kubernetic and Openshift?

Are you an organizer of Kubernetes 1.6: what's new - Kubernetic and Openshift ? 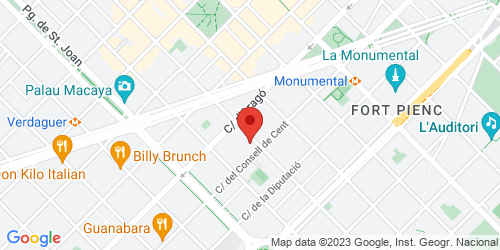