In this Meetup, I will be giving an introduction to Elm (http://elm-lang.org/).

Elm is a delightful and easy to learn Functional Programming language focused on front-end web applications. It has a Haskell-like syntax and was designed from the ground up to be super user friendly. It is also super robust and allows you to scale to large codebase without too much fuss. For example, NoRedInk, a San Francisco based startup has a[masked] LOC codebase and so far has hit 1 runtime error in 6 months into production.

I'll be talking about Functional Programming, the language syntax, the Virtual DOM, and the Elm Architecture which is the approach that Elm takes for writing user interfaces (displaying things, handling states).

We are going to write code that run the 1st time it compile, I can't however guarantee that it is going to look good.

Are you an organizer of Jozi.JS July Meetup - care deeply ? 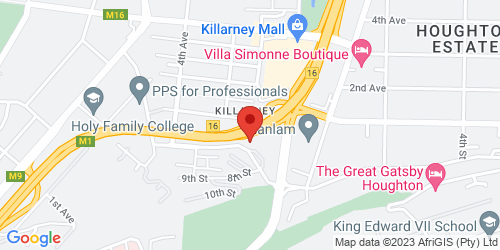