JOSA TechTalks: Software and Data at Scale (Experiences from Expedia)

Ten years ago, SEO, mobile web design, data-driven applications and crash analytics were a concern only for a handful of tech giants. Today, they are a basic criteria for the smallest startup to survive. In this JOSA TechTalk, we host Expedia team to walk us through some of these case studies, their evolution over time and their future trends.

By: Ashish Aggarwal and Jeff Baker

Following the evolution of real time data driven applications, we will go over how to scale ingesting data from hundreds of micro services and democratize the data to build streaming applications.

By: Bryan Shell and Ayan Sen

Tracing, debugging and profiling live applications is essential to scale any application yet usually overlooked by most companies. This talk will present two solutions tackling this problem: We'll take an insider look at Dapper (by Google) and Haystack (by Expedia), their architectures, their business impact and future plans.

⓸ A Brief History of 'What is the Time'

Telling the time is harder than it should be. In this talk, Peter will be going to spend a few minutes getting angry about some of the quirks in the way people describe the time.

Note: sessions will be presented in English.

• Ashish Aggarwal is a senior engineer at Expedia working on building next generation platform for real-time processing and analytics.

• Ayan Sen is a senior engineer at Expedia. He spends his day making distributed computing in the cloud easier, more efficient and enjoyable.

• Bryan Shell is a senior engineer at Expedia, where he's been building monitoring and performance tools for modern software systems. Previously, Bryan spent many years at Orbitz where he worked on developer tools and platform libraries as part of Platform and Continuous Delivery Teams.

• Peter Hall is a software developer at Expedia Australia. He has been writing software professionally since 2003 and in that time has written software that allowed people with vision impairments to vote secretly, ensured a supply of croissants, and sent people places with chainsaws, among many other projects. His professional experience is mostly with Java and he prefers Python for personal projects.

• Vinay Sen is a software engineer at Expedia in the Platform team working on visualization and real-time data analytics, focused heavily on UI, and enjoys backend/data technologies as well.

Are you organizing JOSA TechTalks: Software and Data at Scale (Experiences from Expedia)?

Are you an organizer of JOSA TechTalks: Software and Data at Scale (Experiences from Expedia) ? 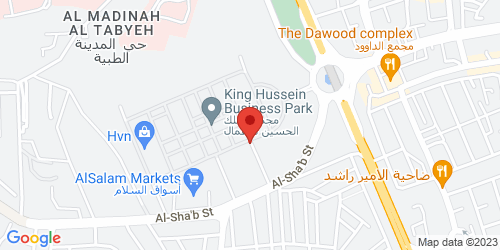