During three days, you will have an unique opportunity to keep yourself updated with the latest development of the Java platform through numerous interesting sessions.

Jfokus gather rock-star speakers, both from Sweden and internationally. The focus is system development with Java and surrounding techniques like dynamic languages and agile methodologies. Jfokus is the best way for you to get the latest trends and buzz about Java from people who live and breathe technology on a daily basis.

The first Jfokus was held in January 2007 and it was an immediate success. With more than 450 participants, the conference was the biggest meeting place for everyone with a professional interest in Java. The two-day conference in 2008 attracted more than 650 people from all part of Sweden and even attendees from several European countries and as far away as India came to Jfokus 2008.

Jfokus 2009 moved to a new and larger venue Filmstaden Sergel. Sergel is a big cinema theatre in the most central place in Stockholm. This gave us possibilities for both partners and visitors. The cinema has a built-in nice mood, positive atmosphere, unbeatable sound and visual experience. Together with our partners, the central location it added more value to the unique Jfokus experience.

Are you organizing jFokus 2017? 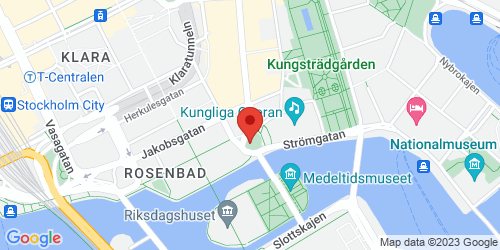