Docker is gaining popularity and its usage is spreading like wildfire. The reason for Docker’s growing popularity is the extent to which it can be used in an IT organization. Very few tools out there have the functionality to find itself useful to both developers and as well as system administrators. Docker is one such tool that truly lives up to its promise of Build, Ship and Run.

In this session Bob Reselman, Independent Developer, Industry Analyst, Technical Educator will give attendees a conceptual & practical exposure to Docker – A state of the art containerization technology.

Topics that will be covered:

Docker is a software containerization platform, meaning you can build your application, package them along with their dependencies into a container and then these containers can be easily shipped to run on other machines.

ABOUT THE PRESENTER
Bob Reselman (@reselbob) is a nationally-known trainer, software developer, system architect, technical educator and technical writer. Bob has written four books on computer programming and dozens of articles about topics related to software development technologies and techniques, particularly those applicable to distributed computing and Kubernetes. He writes monthly columns for DevOps.com and TechTarget. Bob previously held the position of Adjunct Professor of Computer Science at Simpson College.

Are you organizing Introduction to Docker & Containerization?

Are you an organizer of Introduction to Docker & Containerization ? 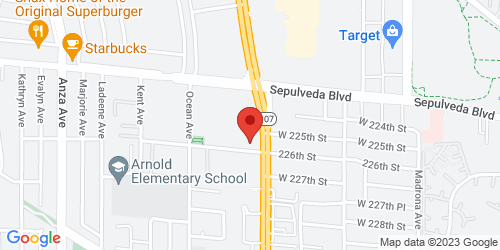