How to Get Funded with Steve Vasallo (General Partner, Foundation Capital)

Steve launched his first startup when he was 13 years old. His snow blowing service taught him what it meant to be entrepreneur — and to grasp every opportunity he found, even if his hands got cold and numb in the process. That kid grew up to be an entrepreneur who works at the intersection of business, technology, and design. Steve’s innovations have won him over 77 patents and several design awards, including the Business Week Design of the Decade Award, red dot design award 2009, IDEA99 Gold and Bronze Awards, NeoCon Gold and Most Innovative New Product Awards.

Steve came to Foundation Capital in 2007 from Ning, a social platform he helped launch in 2004 and where he was Vice President of product and engineering. Before Ning, Steve was Director of Engineering at Immersion [IMMR], which pioneered tactile feedback and human touch technology. Previously, Steve was a project leader and design engineer at IDEO, where he developed more than a dozen successful products for companies including Cisco, Nike, BMW, Steelcase, McDonalds, and Caterpillar.

Today, Steve is on the board of directors of Sunrun [RUN], Sentient Energy, Pocket, Mode Analytics, Bolt Threads, and AutoGrid. Past investments include Control4 [CTRL] and PrivateCore, which was acquired by Facebook.

Steve is the convener and host of Product Minds, a Foundation Capital series of conversations with industry leaders about the art, science, and drive that go into building great products.

Claim How to Get Funded with Steve Vasallo (General Partner, Foundation Capital)

Are you an organizer of How to Get Funded with Steve Vasallo (General Partner, Foundation Capital) ? 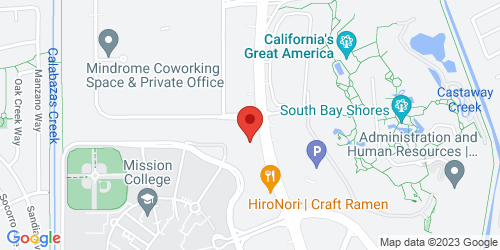