Hashgraph is a fundamentally new type of distributed ledger technology/consensus algorithm, developed by the US-based company Swirlds, that is fast (few hundred thousand pre-shard transactions per second), fair (consensus time stamping) and secure (asynchronous Byzantine fault tolerant) than blockchain. Swirlds will be making a big public announcement on March 13th, and the executive team will be traveling throughout Asia and Europe to present the Hashgraph technology, the product roadmap and opportunities for developers and other members of the community to participate in the rapid growth of the Hashgraph ecosystem.

Mance Harmon is an experienced technology executive and entrepreneur with more than 20 years of strategic leadership experience in multi-national corporations, government agencies and high-tech startups, and is Co-founder and CEO of Swirlds Inc. Prior experience includes serving as the Head of Architecture and Labs at Ping Identity, Founder / CEO of two tech startups, the senior executive for product security at a $1.7B revenue organization, Program Manager for a very-large scale software program for the Missile Defense Agency, the Course Director for Cybersecurity at US Air Force Academy, and research scientist in Machine Learning at Wright Laboratory. Mance received a MS in Computer Science from the University of Massachusetts, and a BS in Computer Science from Mississippi State University.

Tom Trowbridge is the President, Hashgraph. Prior to joining, Trowbridge started and ran the New York office for UK -based Odey Asset Management. Before Odey, Tom held various positions at Lombard Odier, Atticus Capital and Goldman Sachs. He started his career in 1996 as an investment banker in the telecom group at Bear, Stearns & Co., and subsequently spent three and a half years at the telecom and media private equity firm Alta Communications where he executed 10 deals in technology, telecom and media and served on two boards. Tom has a BA from Yale University and an MBA from Columbia University, where he was a member of Beta Gamma Sigma.

Are you an organizer of Hedera Hashgraph in Berlin - Mance Harmon (CEO), Tom Trowbridge (President) ? 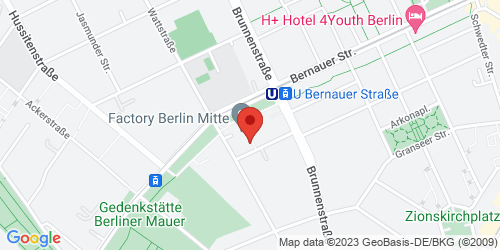