Talk 1: Go with GraphQL works very very well
For a long time building an API (eg. for web applications) has become associated with REST. Meanwhile, less than two years ago, Facebook announced a technology they've been using for some time called GraphQL which is an alternative way to provide data to the users, where each client can squeeze multiple queries into a single one. During my talk I'll show how to create a simple GraphQL API in Go, and show some practical examples when it performs way better than REST.

Talk 2: Composition patterns in Go
Decorator is an established design pattern. Therefore, it shouldn’t surprise us, that is widely used in the standard library of go. It is interesting to recognize decorator in well know stdlib functions, so I will talk about this first. But how can we use it in application code? I will talk about organizing logic using decorators, things which can go wrong and possible reasons to choose different patterns. 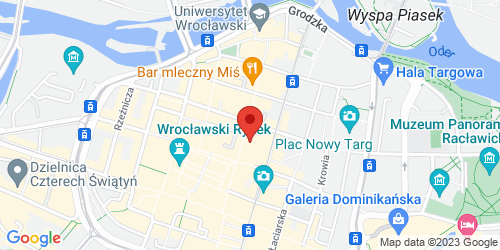