Want to learn a new language for 2018? Fancy understanding some of the fundamental concepts of programming in Go? Interested in an open source language with strong concurrency patterns built for the modern web?

Join us for a 1 hour presentation during which we will discuss, at an introductory level, the history, philosophy and basic technical foundations of Go with live code examples and use cases.

Increasingly used by many projects such as Docker, Bitcoin, Google, Netflix, Uber and others, we will discuss some of the ever-welcome features of the language and cover some of the surprising but purposeful limitations.

Are you an organizer of Going Golang - Jordan Dolan ? 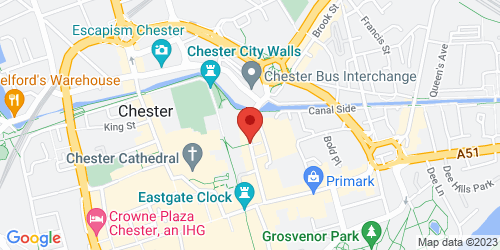