In May 2000, President Clinton announced that "Selective Availability" would be removed from the Global Positioning System satellites, allowing civilians to have improved accuracy with publicly available receivers. Within 24 hours, a game had begun. A geocache (a bucket full of toys) was placed in Oregon, the placer noted the latitude and longitude, posted it on Usenet, and then others went to see if they could find what he had hidden.

Geocaches rapidly started showing up all over the world, and by 2005, 180,000 geocaches had been hidden. As of 2015, there are over 2.7 million geocaches, with over 6 million people around the world participating in the sport of placing and finding them. Most geocaches are "Traditional", meaning that a finder needs only to know the latitude & longitude to start their search. But many caches use puzzles and/or cryptography which a finder must first solve, in order to determine the final coordinates. In this talk, Elonka Dunin, an avid geocacher herself, will give an overview of the history and culture of geocaching, with a special focus on the types of codes and ciphers being used in this massive crowd-sourced game.

Elonka Dunin, 25-year veteran of the videogame industry, with decades of experience as hiring manager, will take us into the world of Geocaches with her unique perspective, and take questions from the audience.

Are you organizing Geocaching: The worldwide crowd-sourced game with Elonka Dunin?

Are you an organizer of Geocaching: The worldwide crowd-sourced game with Elonka Dunin ? 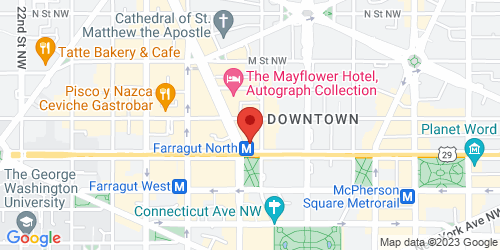