With Gaza walled off from global trade, the internet has become its lifeline to the world. Gaza Sky Geeks, AstroLabs' sister-Google for Entrepeneurs tech hub in Palestine, is building a community of hackers, startups, designers, and one of the most gender-inclusive tech hubs in the Middle East.GSG's Director, Ryan Sturgill, is visiting Dubai's startup ecosystem to build connections in the Gulf and engage new supporters.
Come meet Ryan to learn about Gaza's growing tech community, and how you can directly support GSG's work by hiring competitive Gazan developers, mentoring Palestinian founders, and spread the word about Gaza's growth as a tech hub.

Gaza Sky Geeks is a Google for Entrepreneurs-backed tech hub creating online jobs in Gaza. With Gaza under a blockade, movement of goods or people is impossible, and so the fiber internet is its only lifeline to the global economy. GSG is supporting anyone who wants to earn an income online with the education, mentorship, and hard infrastructure to do so. In addition to running a pre-seed accelerator for startups, they run an intensive full-time coding academy and coworking space where over a hundred young people work each day. Below are a few articles on their work from the FT, BBC, and others.

GSG’s Director, Ryan Sturgill, is going to be in the UAE and Qatar between April 19-25, and is particularly interested in meeting clients (startups or SMEs) to outsource work to competitively-priced software developers in Gaza. He is also seeking support for Gazan startups targeting Gulf markets and eager to meet anyone who might be interested in supporting GSG more broadly. Previously, Ryan worked for J.P.Morgan, the Abraaj Group, and has helped support entrepreneurs in Iraq, Afghanistan, and Pakistan.

Are you an organizer of Gaza Sky Geeks: Connecting Gazan Developers and Startups to Gulf Markets ? 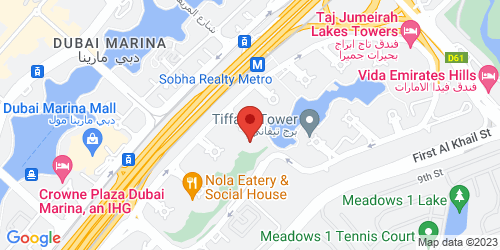