Functional Architecture: the Pit of Success

A Functional architecture with F#

F# is a Functional language in the .NET framework; while most people still regard it as a niche language, it’s a Turing complete, general purpose language, so you can build almost any sort of application with it. However, with its strong focus on immutability, programmers used to Object Orientation struggle with creating a proper architecture for a Functional system.

A set of design patterns collectively known as Pipes and Filters provide a model for receiving and persisting data, while a programming model known as Map/Reduce addresses the concerns of reading (persisted) data and transforming it into useful boundary constructs.

Mark Seemann helps programmers make code easier to maintain. His professional interests include functional programming, object-oriented development, software architecture, as well as software development in general. Apart from writing a book about Dependency Injection he has also created several Pluralsight courses, and written numerous articles and blog posts about programming. Originally poised to become a rock star or (failing that) graphic novelist (in the European tradition) he one day found himself with insufficient talent for either, a master’s degree in Economics, and a desire for working with computers. He has been doing the latter intermittently since 1995. When not working with software or spending time with his family, Mark enjoys reading, listening to and playing music, as well as preparing or consuming gourmet food and wine.

Are you organizing Functional Architecture with Mark Seemann?

Are you an organizer of Functional Architecture with Mark Seemann ? 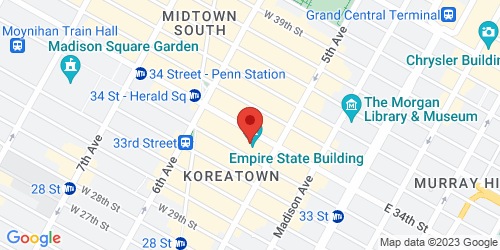