From SQL to NoSQL: Structured Querying in JSON (by the Director of Couchbase!)

In this session, we will explore how N1QL extends SQL to provide the flexibility and agility inherent in JSON while leveraging the universality of SQL as a query language.

We will discuss utilizing SQL to query complex JSON objects that include arrays, sets and nested objects.

You will learn about the powerful query expressiveness of N1QL, including the latest features that have been added to the language. We will cover how using N1QL can solve your real-world application challenges, based on the actual queries of Couchbase end-users.

Previously, Keshav was Senior Product Manager at MapR, Senior Architect for IBM Informix SQL and NoSQL. He has also lead development of database products and features at Informix, Illustra and Sybase.

Keshav was the recipient of the Couchbase President Club award and two IBM Outstanding Technical Achievement awards. He holds a bachelor degree in computer science and engineering from University of Mysore and holds seven US patents.

Can you open your heart to help a foster child who has no parents and may soon become homeless? Please go to https://www.TechieYouth.org to learn how you can help a foster-kid who needs you, they have nobody else.

Are you organizing From SQL to NoSQL: Structured Querying in JSON (by the Director of Couchbase!)?

Claim From SQL to NoSQL: Structured Querying in JSON (by the Director of Couchbase!)

Are you an organizer of From SQL to NoSQL: Structured Querying in JSON (by the Director of Couchbase!) ? 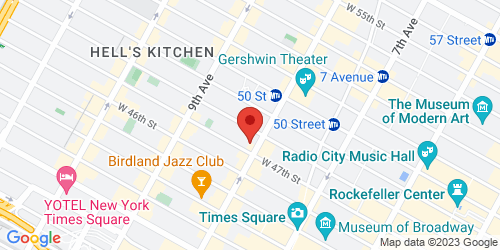