FreeBSD and Linux, a comparative analysis

FreeBSD and Linux, a comparative analysis
Note: As of this meeting we are back to our 6:30pm schedule, and RSVP will open on Wednesday Feb 5th at 4:30pm.

Linux is currently the best known, “Unix Like”, open source, operating system but there are several other open source operating systems, some with longer histories, different development philosophies and different internal architectures, which are heavily used in industry but which are less well known.
The FreeBSD operating system is a descendent of the Berkeley Software Distributions (BSD) that were originally built on top of AT&T’s UNIX.  FreeBSD has been in active development for 20 years and is used not only as a server operating system by companies such as Yahoo, and WhatsApp, but also to build appliances by NetApp, Isilon, and Juniper.
In this talk George will compare the history, philosophy and architecture of FreeBSD to Linux as a way of illuminating the ways in which both of these systems have developed.
Although a deep understanding of C programming is not required, some understanding of C syntax and data types will be needed to gain a full understanding of the material, as George will probably present some comparative data structures. (e.g.: mbufs vs. sk_bufs).
Afterwards:
Join us afterwards for drinks at McKenna's Pub where we'll continue the discussion over drinks. McKenna's is located at 250 W 14th St. Our reservation is for 8pm.
Links:

FreeBSD Foundation: https://www.freebsdfoundation.org/
Bio: George Neville-Neil is an expert in networking, operating systems and all aspects of security.

George has been dabbling in the BSD world since his undergraduate days in the mid-1980s. He was granted his commit bit in 2004, has served two terms on the FreeBSD Core team between 2006 and 2010, and has been a Director on the FreeBSD foundation since 2012.

In 2011, he started organizing the semi-annual FreeBSD Vendor Summits that gather commercial customers of FreeBSD along with project members in order to facilitate the movement of technologies between the Project and its customers.

George co-authored "The Design and Implementation of the FreeBSD Operating System." His technical contributions are mostly within the FreeBSD network stack with occasional forays into other parts of the system.

Are you organizing FreeBSD and Linux, a comparative analysis?

Are you an organizer of FreeBSD and Linux, a comparative analysis ? 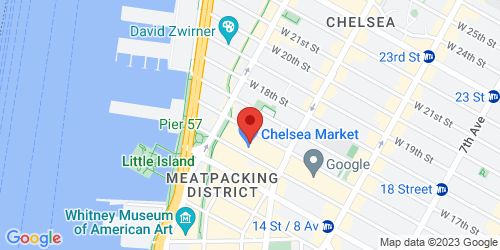