Check time in your timezone
Your timezone is: Europe - London Fri, 31 May 2013 9:00 AM BST
Add to Calendar
Google Calendar
iCal
Outlook
Yahoo Calendar

So after a bunch of awesome evening events, I'm happy to announce that the next Firefox OS meetup event is going to run ALL NIGHT LONG!

Things you will need to bring with you:

We will have experts from the Firefox OS team on hand to show you the ropes and get you started with the platform and how to get the most out of it and how to submit apps to the Mozilla Marketplace!

We're excited (and very thankful) that Mozilla is our sponsor once again so not only will you be able to code overnight you will have food too!

Porting Tu Me to Firefox OS by Oscar Amat

Are you an organizer of FirefoxOS meetup group hackday! ? 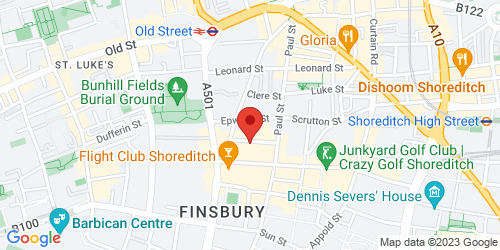