How to Finance your Startup -  Hank Barry (ex CEO of Napster)

Learn all the funding options you have for your venture. Learn how to get funded through seed, angel investing and venture financing from the former CEO of Napster.

Hank, currently a partner at Sidley Austin, has over 20 years experience in funding early stage companies, both as a lawyer and as a partner at Hummer Winblad Venture Partners.

His talk will focus on the structural background of early stage investing - where it fits in institutional and individual portfolios - and on the process of risk reduction (financial and otherwise) in portfolio companies.

HANK BARRY is co-chair of Sidley's Emerging Companies and Venture Capital practice group and a founder of the firm’s Palo Alto office. He has advised many prominent technology companies as a lawyer, investor and director, including seven companies in which he was involved from formation through IPO. He has testified twice before the U.S. Senate Judiciary Committee with respect to technology and intellectual property policy.

Prior to joining Sidley, Mr. Barry was a managing director at Hummer Winblad Venture Partners in San Francisco. From April 2000 to May 2002, he served as CEO and a Board member for Napster, Inc.

In 2011, he represented Baidu, Inc. in connection with its breakthrough agreement with One-Stop China (a joint venture of Universal Music, Warner Music, and Sony Music) for the distribution of digital music in China. In 2013 Mr. Barry represented Society6 LLC in its acquisition by Demand Media, Inc. Mr. Barry currently represents Amazon.com Inc. and other companies in digital media matters.

He is recognized in the 2012 and 2013 editions of The Best Lawyers in America.

Are you an organizer of Finance Hacking: Seed, Angel, and Venture Financing - Hank Barry (exCEO Napster) ? 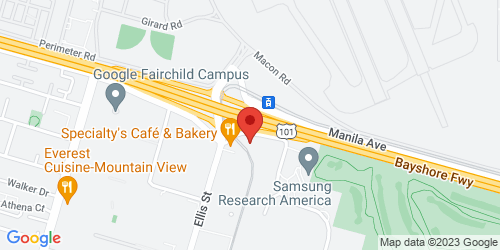