Exploring The Enhancements Of The Oracle Blockchain Platform (OBP) To Fabric

This session will cover the features of the Oracle Blockchain Platform (OBP) based on Hyperledger Fabric including the enhancements Oracle has made to Fabric.

OBP is a managed Blockchain as a Service offering from Oracle that makes is extremely easy to set up, configure, and manage a Fabric network.

As a fully managed service Oracle takes care of patching, upgrading, ensuring availability, etc. leaving the user to focus on blockchain and not what it takes to get a production ready blockchain network up and running.

As well as a development tool called App Builder, it allows developers to quickly create, debug, and deploy smart contracts based upon a specification file that defines the smart contracts assets, including support for tokens. It’s a bit like the deprecated Composer project and includes both a CLI and VScode extension.

Todd is currently Chief Architect for the Oracle Blockchain Cloud Service that was released in July of 2018. He is responsible for overall architecture and security for the service.

Are you organizing Exploring The Enhancements Of The Oracle Blockchain Platform (OBP) To Fabric?

Are you an organizer of Exploring The Enhancements Of The Oracle Blockchain Platform (OBP) To Fabric ? 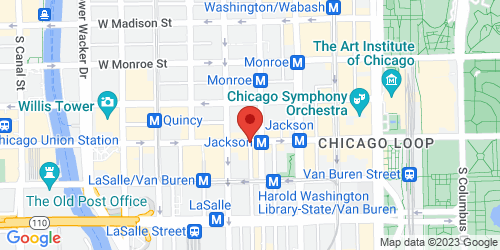