Let’s face the reality - we’ve been upstaged by the England football team. That’s OK, we don’t mind, but rather than burying our heads in the sand we’ve decided to make some changes to Tuesday’s ExpertTalks to reflect it.

So rather than two talks, we’re going to have one before switching over to watch England. We really hope you’ll still want to join us for this confluence of technology and football! Hope to see you there.

*SESSION ONE*
Getting Servers to Build Themselves on AWS

What if a server could build itself, on its own. Failures happen all the time in cloud environments for a number of reasons. Neil will share how this doesn't matter if the servers build themselves, recovering from total failure, automatically.

SPEAKER: Neil Millard
Born in Bristol, Neil travelled widely with his parents within the RAF before settling just outside Weston-super-Mare. Always being fascinated by technology and understanding how things work - mechanical or electronic - led him to officially start a career in IT in 1995, working with water companies, banks and housing associations.
Building on his IT career in programming and server infrastructure led him to run his own company: Millard Technical Services, based near Wolverhampton, to help maximise budgets through automation and DevOps in the cloud.

England v Colombia. Settle back to watch England try to make the World Cup quarter finals for the first time since 2006.

There will be food, drink, and probably lots of nervous tension.

Are you organizing UPDATE:ExpertTalks:Getting Servers to Build Themselves on AWS+England v Colombia?

Claim UPDATE:ExpertTalks:Getting Servers to Build Themselves on AWS+England v Colombia

Are you an organizer of UPDATE:ExpertTalks:Getting Servers to Build Themselves on AWS+England v Colombia ? 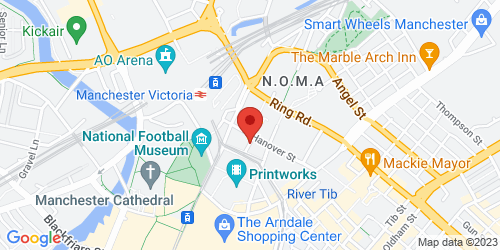