Emurgo meet-up for developers and enterprises

• 何をするイベント？
Join Emurgo’s first meetup about the Cardano (ADA) blockchain dedicated to developers and enterprises. Emurgo, the venture builder for the Cardano blockchain, is going to have a monthly meetup at our office. The first meet up will focus on what sets Cardano apart from other blockchains, what are Smart Contacts and how can they be applied, and more about Cardano. Who should attend?

- Darren Camas, Senior advisor of Emurgo
Darren Camas is a FinTech entrepreneur and consultant with more than 6 years in blockchain technology. He was an early adopter in the blockchain, bitcoin, and cryptocurrency space starting in 2011. His teams have pioneered emerging market FinTech business models and blockchain application R&D such as cryptographic proof of solvency, zero knowledge proofs, and trade finance. - Andy Byungchul Lee presentation, CTO of SPES in Korea
Andy is a software developer who worked at major companies such as Softbank Korea, and Samsung electronics. He works as CTO at SPES , a subsidiary of Emurgo in Korea and currently working on a Smart Contract project. - Ryan J King, Director of acceleration from Emurgo
Ryan is an entrepreneur, heavily involved in the Shanghai startup scene, and served as a mentor for the Startup Leadership Program where he focus on pitch and presentation training. He spent most of my time in China in entrepreneurship, first running his own corporate training consultancy for international five-star hotels, then co-founded and ran SXT Learning, creating a WeChat-based platform through which companies could distribute interactive training materials.

D. Important notes - This event is for developers and enterprises
- The event will be held in English
- The space is limited to 40 people

E. About Emurgo (https://emurgo.io/)
Emurgo was founded in 2017 and is a registered company in Japan. Emurgo develops, supports, and incubates commercial ventures and helps integrate these businesses into Cardano’s decentralized blockchain ecosystem.Emurgo is investment focused and invests in two ways: (1) through direct investment into startup ventures, and (2) by developing commercial partners who want to use blockchain technology to revolutionize their industries.

Are you organizing Emurgo meet-up for developers and enterprises?

Are you an organizer of Emurgo meet-up for developers and enterprises ? 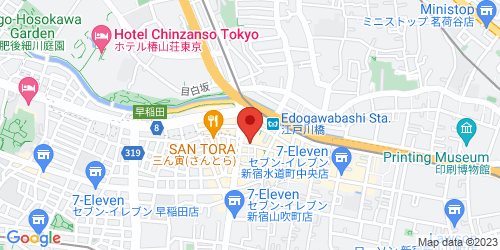