We would like to invite you to the meeting in Parliament where we are collaborating with the Fourth London Political Summit - a summit that we have supported for the last two years.

This summit will be held in the House of Lords and will be hosted by the Rt. Hon. Abimbola Bim. Afolami MP, The Rt. Hon. Chris Philip MP. Parliamentary Private Secretary to the Chancellor of the Exchequer will also be present.

The summit will be looking at the narrow and broad concepts of transitional political leadership shift, in the very context of emerging young individual leaders, the effect political inclusion on leadership actions in critical political decision-making in governance.

The past several years have seen a noticeable increase in young people and women getting involved in politics and running for office from the United States to Europe and Africa.

In Europe, the aftermath of the global financial crisis inspired both right-wing populist movements led by young people, like the Five Star movement in Italy, and left-wing populist movements including Spain's Podemos party. In the United States, Rep. Alexandria Ocasio-Cortez became the youngest woman elected to Congress at age 29, but many nations have members of parliament who are as young as 22.

Abimbola "Bim" Afolami FRSA (born 11 February 1986) is a British Conservative Party politician. He has served as the Member of Parliament for Hitchin and Harpenden constituency since the 2017 general election. Afolami was born and raised in Crowthorne, Berkshire. His father Samuel[1][2] is a Nigerian consultant doctor in the NHS, who came to the UK in his early twenties. In 2002,

So come and join us and discuss how the ideas of young people across the globe are helping to shape our future at a time of political and democratic uncertainty.

Are you organizing EMERGING POLITICAL INSECURITY AND DEMOCRATIC LIMITATIONS??

Are you an organizer of EMERGING POLITICAL INSECURITY AND DEMOCRATIC LIMITATIONS? ? 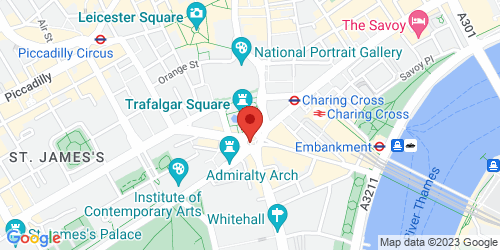