Phoenix is a productive web framework that does not compromise speed and maintainability.

Elixir is a dynamic, functional language designed for building scalable and maintainable applications.

Elixir leverages the Erlang VM, known for running low-latency, distributed and fault-tolerant systems, while also being successfully used in web development and the embedded software domain.

Doug Goldie will be giving the presentation. Doug is a longtime Rubyist. Over the last 10 years, he has helped build early releases of many internet applications including Visa Checkout, PayNearme, Boatbound. He became interested in Erlang because of the pain building
a large-scale service-oriented architecture. He is a passionate evangelist for Phoenix and Elixir and organizes the Elixir / Erlang Silicon Valley Meetup .

Are you organizing Phoenix for Rubyists?

Are you an organizer of Phoenix for Rubyists ? 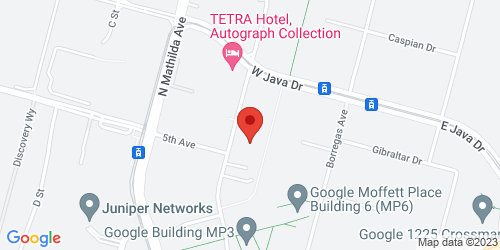