Discovery in scientific domains has always been attributed to human genius and creativity. Recent advancements in AI is making it possible to design interactive and intelligent systems that could accelerate and augment human creativity by taking larger responsibility for different stages of scientific discovery process.

In this talk, I will discuss this area in details, explore the current state-of-the-art and its challenges, focus on the AI approaches from Deep Generative Models to Active and Reinforcement Learning that can be used for generating novel scientific hypothesis. I will also draw real-life examples from our current attempts at using these methods in the field of Drug Discovery.

Bio: Amir is director of Applied AI at Benevolent AI. BenevolentAI’s initial scientific focus has been in human health, specifically rare disease groups in often overlooked areas.  In human health, BenevolentAI has harnessed its technology to make major breakthroughs and accelerate drug development..  The Company has entered into significant license agreements with some of the world’s largest pharmaceutical companies and is beginning its first Phase IIb clinical study in 2017.

Title / Description to be Added

Bio: Andreas Krause is an Associate Professor of Computer Science at ETH Zurich, where he leads the Learning & Adaptive Systems Group. He also serves as Academic Co-Director of the Swiss Data Science Center. Before that he was an Assistant Professor of Computer Science at Caltech. He received his Ph.D. in Computer Science from Carnegie Mellon University (2008) and his Diplom in Computer Science and Mathematics from the Technical University of Munich, Germany (2004). He is a Microsoft Research Faculty Fellow and a Kavli Frontiers Fellow of the US National Academy of Sciences. He received an ERC Starting Investigator grant, the Deutscher Mustererkennungspreis, an NSF CAREER award, the Okawa Foundation Research Grant recognizing top young researchers in telecommunications as well as the ETH Golden Owl teaching award. His research on machine learning and adaptive systems has received awards at several premier conferences and journals. Andreas Krause is regularly serving as Area Chair or Senior Program Committee member for ICML, NIPS, AAAI and IJCAI, and as Action Editor for the Journal of Machine Learning Research.

Are you organizing Drug Discovery and Large Scale ML?

Are you an organizer of Drug Discovery and Large Scale ML ? 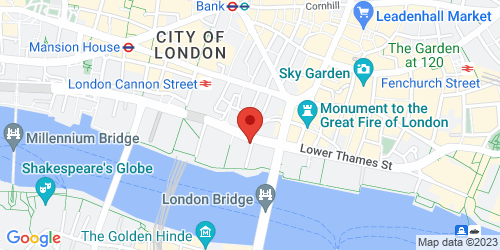