Data drives the software services most of us use constantly, yet we still want to retain some privacy. We are networked, mobile and connected to algorithms measuring and reflecting our inner and outer states. How much of this feedback is useful and when do these systems overreach? Governments, due to their nature, are guardians of vast troves of data about citizens and infrastructure. What kinds of data do they have, what can we do with the data and where are the boundaries for its reuse?

James Burke has a wide perspective on the use of data – he's participated in movements to improve government data transparency, as the cofounder of an open government organization in the Netherlands; he's used data to detect network tampering as the creator of the Chokepoint Project, a response to the Arab Spring shutdown of the Internet in Egypt; and he's pushed the boundaries of self-quantification, as an organizer of the Quantified Self community in Europe.

He will share lessons learned from those experiences and discuss where we draw the line on asking for data from people and how that line is changing.

Speaker bio:
James Burke is a seasoned UX designer and event organizer who has worked for agencies and brands (FROG, AKQA, Fjord, Ogilvy, JWT, Sid Lee) and is associated with communities within civic technology, urban computation, Quantified Self and the Collaborative Economy. He has co-founded multiple ventures including P2P Foundation, QS Europe, Open State and VURB foundation as well as worked on open-source software initiatives including Roomware. On a side note he's also worked as a chef and baker having cooked professionally for 8 years and is currently obsessed with Mexican and Sichuan dishes.

Are you organizing Down the Data Funnel: Exploring Boundaries of Public, Private & Personal Data?

Are you an organizer of Down the Data Funnel: Exploring Boundaries of Public, Private & Personal Data ? 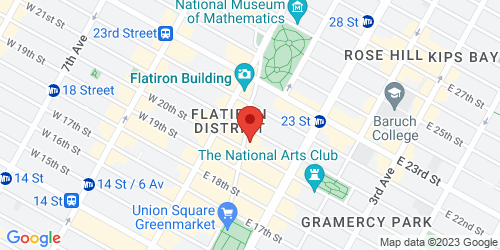