DevOps: Beyond the Myth and A Transition Guide for Infrastructure Professionals

**Great food and beverages will be served

Join us at Stack Overflow as we talk about DevOps.
DevOps means something different to different people. It is one of those words that gets pulled in many directions by everyone trying to sell something - sometimes to such an extreme that it becomes meaningless because it has been stretched to encompass everything.

We can think of DevOps as the evolution of the revolution that started when our own processes became the main obstacle affecting our ability to deliver results and respond quickly to the changes in the market.

We will define and examine some of the key components of DevOps and discuss ways to adapt and implement DevOps in the traditional Linux infrastructure.

We will also discuss career tracks and learning resources for those interested in becoming Infrastructure and DevOps practitioners.

Mr. McKinney is the 3rd Vice President, Technology Chair and Mentoring Chair for 100 Black Men Inc., of New York. He is also one of the founding members and mentors of the Eagle Academy for Young Men in the Bronx. Tyrone served as President BDPA Metro NY[masked] and is currently the BDPA Northeast Regional Vice-President and is on the BDPA National Board of Directors.. He is the meetup group organizer for Black Technology Professionals, Minority Technology Careers and Minority Technology Mentors Initiative. Collectively, these groups have over 4000+ members. Additionally, Mr. McKinney also is on the advisory boards of CUNY ECI “EARLY COLLEGE INITIATIVE” P-TECH and Urban Assembly Gateway School for Technology.

Mr. McKinney can be reached on Linkedln:https://www.linkedin.com/in/tmckinne/

Are you organizing DevOps: Beyond the Myth and A Transition Guide for Infrastructure Professionals?

Claim DevOps: Beyond the Myth and A Transition Guide for Infrastructure Professionals

Are you an organizer of DevOps: Beyond the Myth and A Transition Guide for Infrastructure Professionals ? 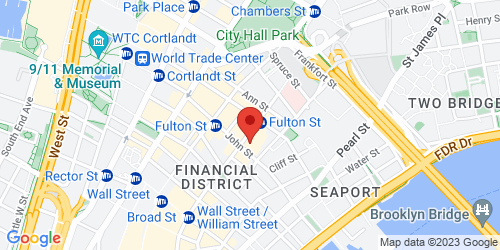