dev up is the premier St. Louis developer conference, put on for developers by developers. Our primary audience is the developer community and the ecosystem around developers. It turns out that this developer ecosystem is HUGE. Developers, architects, business analysts, testers, infrastructure, UX, gamers, DBAs, data gurus – everyone attends!

2017 is our 10th annual event. We’ve sold out for the last several years to over 1,100 attendees. This year, we’ve moved venues so that even more attendees can come and experience what dev up has to offer!

Note that for 2017, the conference is on Monday/Tuesday/Wednesday. What has been typically called “precompilers” will now be held on the LAST day of the conference instead of the first day. Monday and Tuesday will be the primary session days with a few workshops thrown in the mix.

To accommodate the increased attendance demand, we are changing venues for 2017 – take note of the changes!

Are you organizing dev up Conference 2017?

Are you an organizer of dev up Conference 2017 ? 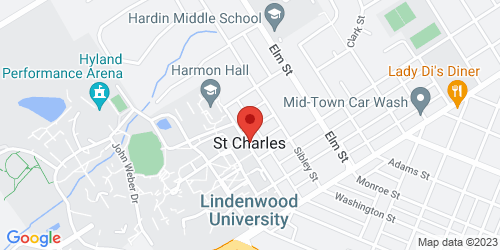