At a time when trust is dropping precipitously and American government at the national level has fallen into a state of partisan-based gridlock, local government has become the engine of innovation and major data and tech service breakthroughs.

Join NYU Professor Neil Kleiman Professor as he discusses his new book, A New City O/S: The Power of Open, Collaborative, and Distributed Governance. Based on dozens of successful local efforts, the book propose a new operating system (O/S) for cities, building on the giant leaps that have been made in technology, social engagement, and big data. The book is essentially a guidebook for transforming and positioning government to fully embrace new innovative approaches to municipal service delivery.

Kleiman will be joined by senior administrators from the de Blasio administration and similarly urban focused grantmakers from Citibank, Living Cities and Bloomberg Philanthropies. The goal is to move beyond one-off innovations and develop an entirely new public sector model that will fully embrace smart technology and governance.

Neil Kleiman has spent 20 years building a career at the intersection of many sectors—policy, philanthropy, government and academia. He has written over thirty policy reports, and his work has been featured in many media outlets including the New York Times, Wall Street Journal and USA Today. His new book, co-written with Stephen Goldsmith, A New City O/S: The Power of Open, Collaborative, and Distributed Governance was published by Brookings Institution Press.

Dr. Kleiman is an urban policy professor at New York University, teaching courses on government innovation and new approaches to technology and big data. He has a joint appointment at the Robert F. Wagner School of Public Service and the Center for Urban Science + Progress. He has worked directly with dozens of mayors and senior municipal officials through urban innovation projects supported by Bloomberg Philanthropies, Kauffman Foundation and Citibank. He also serves as Director for Research for the National Resource Network, a federally supported initiative providing assistance to the 300 most economically challenged cities in America. Before joining NYU, Dr. Kleiman was Director of Policy at Living Cities, a collaborative of the world’s largest foundations and corporate philanthropies. And, he began his career as the founding director of the New York City-based think tank, Center for an Urban Future.

Are you an organizer of Designing a New City Operating System: Local Government Transforming Standa... ? 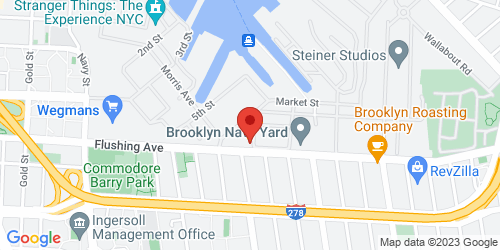