Deployment Techniques and Microservices with .NET Core 2.0 with Don Schenck

Microsoft’s move to make .NET open source could not have come at a better time. As the world explores and moves to Microservices Architecture (MSA) and Linux containers, .NET stands poised to not only join the fray, but to excel with high-performance services.

In this fast-paced session, you will see .NET code (C# and F#) be turned into microservices, running in Red Hat’s OpenShift PaaS. Linux, .NET, docker, kubernetes and MSA will all be tied together in this peek into the future. We’ll take a look into (and demonstrate) two deployment methods: Blue/Green and Canary, and show how uninterrupted deployments are possible.

Finally, a demonstration of the Circuit Breaker pattern will give you a technology you can use immediately, regardless of your development model.

The audience will be given instructions to download zero-cost versions of Red Hat Enterprise Linux and OpenShift via the Red Hat Development Suite.

A developer who has seen it all, Don is a Microsoft MVP and currently a Director of Developer Experience at Red Hat, with a focus on Microsoft .NET on Linux. His mission is to connect .NET developers with the Linux and open source communities. Prior to Red Hat, Don was a Developer Advocate at Rackspace where he was immersed in cloud technology. He still enjoys cooking and studying human behavior, and still hates the designated hitter rule.

The Nashville .NET User Group meets every second Thursday of the month at Corizon Health in Maryland Farms (Brentwood, TN).

Are you organizing Deployment Techniques and Microservices with .NET Core 2.0 with Don Schenck?

Are you an organizer of Deployment Techniques and Microservices with .NET Core 2.0 with Don Schenck ? 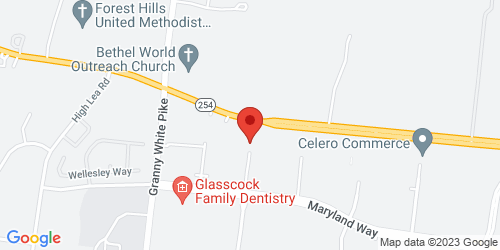