The elusive 'Data Scientist' is a word that pops up more and more. Is this a buzzword or is something really changing in the world? Piet Daas of the CBS will take us on a tour of the changes that he sees around him.

Piet Daas has been working at the 'Centraal Bureau voor de Statistiek' for more than 10 years as a statistician. The last few years he's also been the coordinator of research on non-survey data and the so-called 'Big Data' sources.

With a solid academic background in computer science, Tim Harbers has since applied machine-learing on a variety of business problems. Recently turned entrepreneur, he and his company SNTMNT have shown succes in mining social media sentiment in the financial domain by using clever algorithms. Tim's talk will focus on mining sentiment.

Russell Jurney will present about rapidly prototyping analytics applications using the Hadoop stack to return to agility in light of the ever deepening analytics stack.

Russell is writing a book called Agile Data. He is a former data scientist at LinkedIn, and now works for Hortonworks.

Are you an organizer of Data Science @CBS + Twitter Sentiment Mining + Agile Hadoop ? 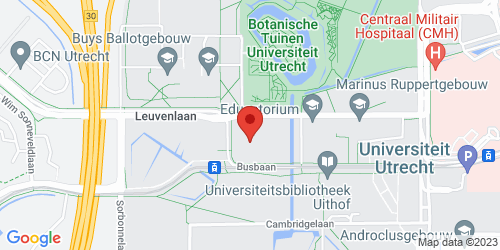