• What we'll do
The Qtum team will be visiting SF for a conference, so we're having a little get-together with them and Bodhi, a prediction market DApp built on Qtum. Food and drinks will be provided (non-alcoholic only).

Speakers:
Jordan Earls, Qtum Co-founder and Lead Developer
Jordan is a trusted and well-known member of the cryptocurrency community and has been developing software since he was thirteen. Jordan has reviewed over 100 altcoins and identified multiple exploits in coins.

John Scianna, Qtum Marketing Director
John has been following bitcoin since 2012 and a community member since 2013. John has been a miner, journalist, and has worked for several startups including CoinPip and the DC-based blockchain advocacy group, the Chamber of Digital Commerce.

Xiahong Lin, Bodhi Founder
Xiahong Lin is an entrepreneur and software engineer who first became interested in Bitcoin in 2011. He invested in the Ethereum ICO in 2014 and is knowledgeable about Ethereum smart contracts. Xiahong founded Bodhi in 2017 and has been working diligently to build a next-generation decentralized prediction market using blockchain technology. Before Bodhi, he founded a user friendly bitcoin wallet service and was a software engineer at Edmodo, Twitter and Tencent.

• What to bring
Bring questions for either Qtum or Bodhi devs

• Important to know
Space is limited, so please RSVP ASAP.
There is a sign in requirement at the door to get into bespoke. we will try to streamline this as much as possible.

Warning: Everyone involved is coming from a blockchain conference across town immediately beforehand so there's a slight chance we will be late, but we'll have at least one person there.

Are you organizing DApp Development with Qtum and Bodhi Devs?

Are you an organizer of DApp Development with Qtum and Bodhi Devs ? 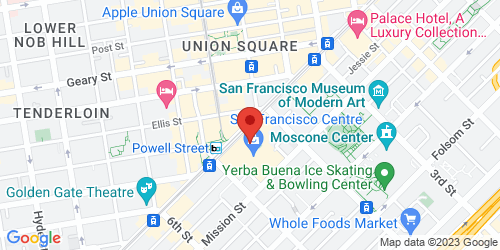